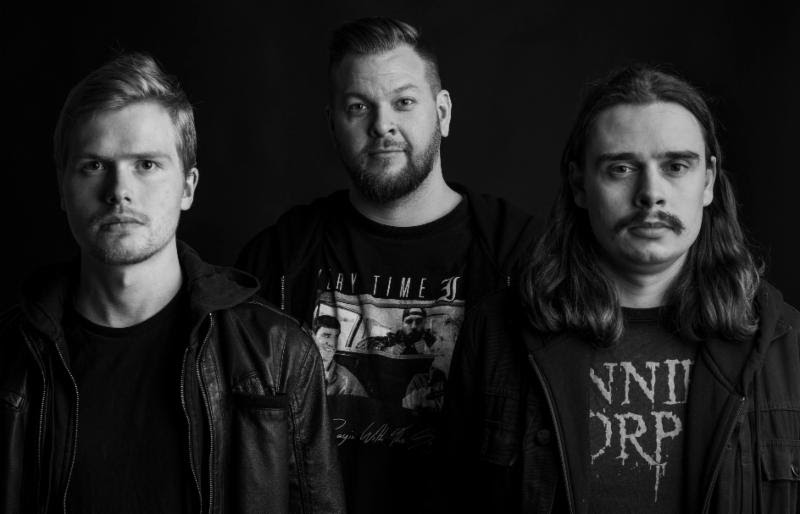 Stoner punks Bokassa has dropped a brand new single and lyric video, ‘Mouthbreathers’, from their forthcoming new album Crimson Riders! The album releases from the MVKA label (home to Zeal & Ardor). The band will be front and center as direct support for Metallica and Ghost this summer throughout Europe. Crank it up and throw down for ‘Mouthbreathers’ right now!

“Bokassa are incredibly fucking good. The songs they write, their whole energy and vibe is such a breath of fresh air. When I heard their music a year ago, they blew my head off. Getting a chance to introduce them to a wider audience is going to be super cool.”

Crimson Riders was recorded back home in Trondheim’s Brygga Studio, with production by the band together with Yngve Andersen (Blood Command), mixing by Simon Jackman, and mastering by the legendary Brian ‘Big Bass’ Gardener. The record is set for a 21st June release on CD, vinyl, and digital formats.

Bokassa enthuse, “We are very excited to release ‘Crimson Riders’. Nine songs which revolve around everything from cults, religion, and border patrols to beer-drinking anti-heroes and immortal space pirates! Sonically, the album gives the listener everything from classic stoner-punk tracks, groovy desert songs, and high speed thrash metal, to hardcore-oriented sing-a-longs. This time we also played around with both cellos and saxophone in the studio so expect a few curve-balls here and there.” 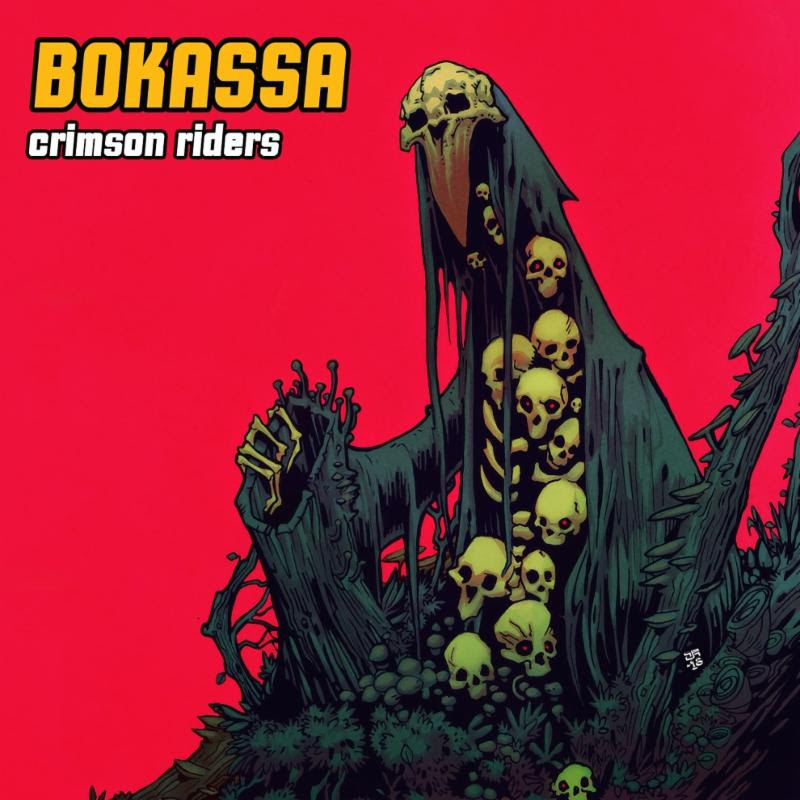 Catch the band at the following dates:

May 1 – Lisbon, Estadio Do Restolo (Portugal)