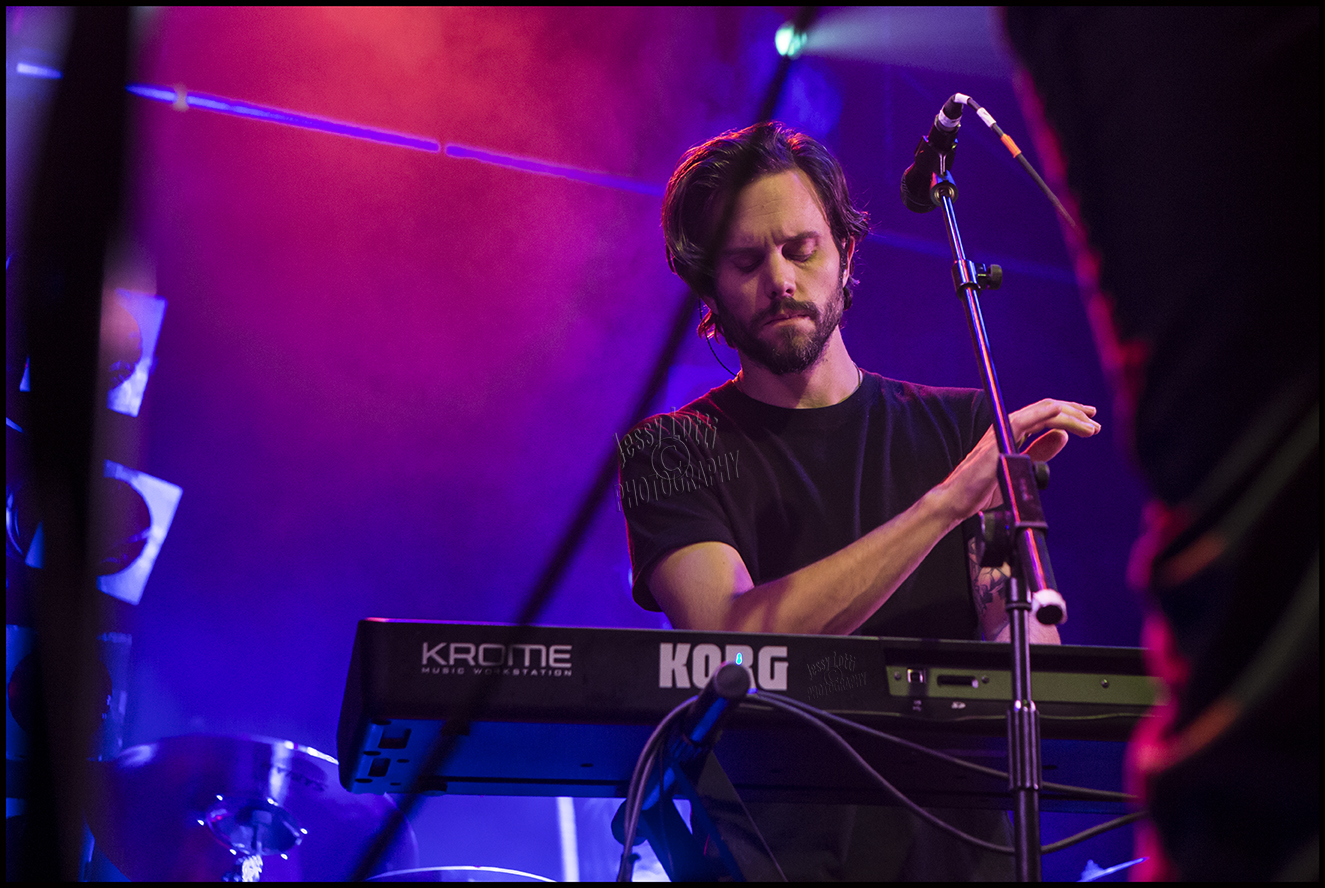 Between the Buried and Me has just announced that their highly anticipated DVD/Blu-ray, Coma Ecliptic: Live, will be released on April 28th via Metal Blade Records, in association with Good Fight Entertainment. The concert, which features the band performing Coma Ecliptic in its entirety, was filmed live on location at The Observatory North Park in San Diego last year, and as you’ll see in the trailer below, the footage looks absolutely AMAZING.

Bassist Dan Briggs had this to say on the release: “The genesis of the ‘Coma Ecliptic’ filming was based around capturing the look and feel of the show our lighting director Chris Hill produced for the full album set. It’s such an important record for us and our progression as a band and the visual representation captures the moods of our tragic tale so well. It’s the perfect way to wrap up the last two years we’ve been living with this album day in and day out!” 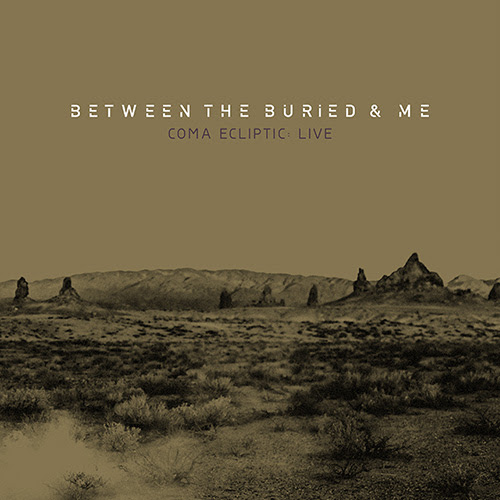