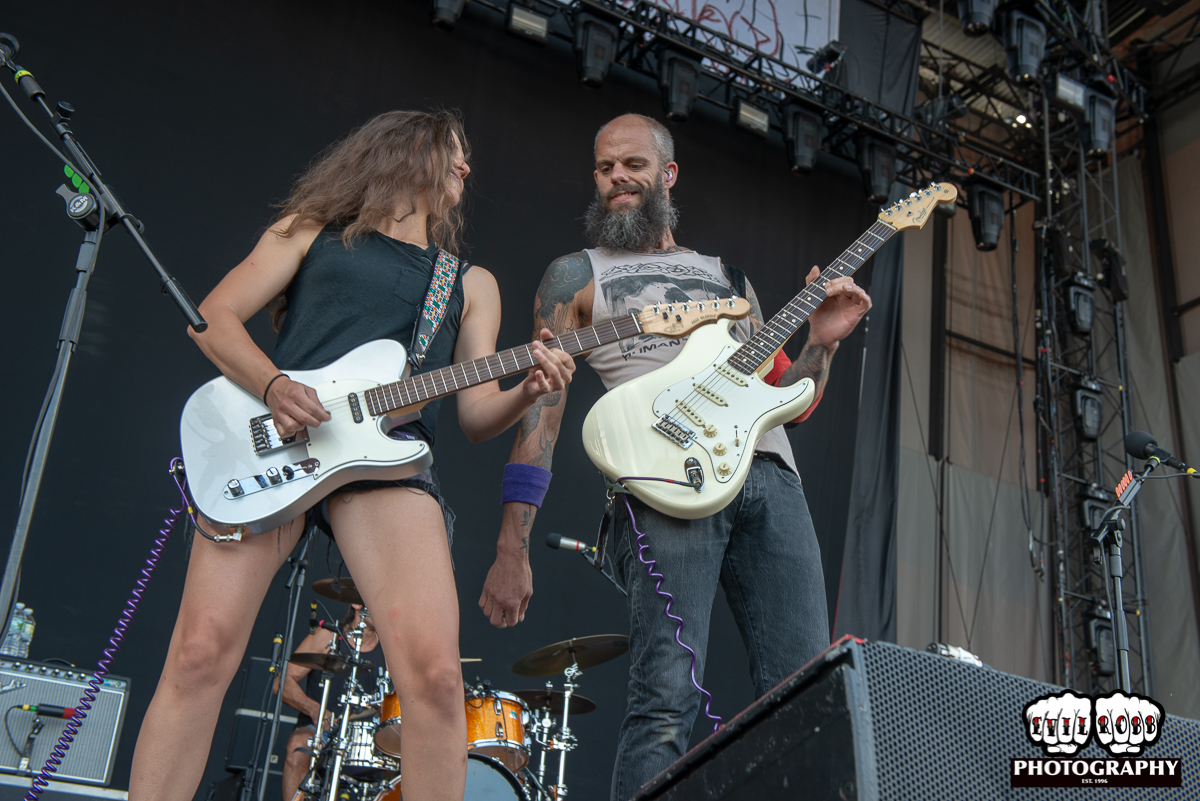 Baroness has announced their next album Gold & Grey will drop on June 14th via their own label Abraxan Hymns. The band launched their own imprint with their last album, Purple. The band has released the official first single and video for the track ‘Borderlines’, which they have been playing on their new tour with Deafheaven and Zeal and Ardor. Pre-orders for the album are also live at the link below.

“Our goal is, was, and will always be to write increasingly superior, more honest and compelling songs, and to develop a more unique and challenging sound. I’m sure we have just finished our best, most adventurous album to date. We dug incredibly deep, challenged ourselves and recorded a record I’m positive we could never again replicate. I consider myself incredibly fortunate to know Sebastian, Nick and Gina as both my bandmates and my friends. They have pushed me to become a better songwriter, musician and vocalist. We’re all extremely excited for this release, which includes quite a few ‘firsts’ for the band, and we’re thrilled to be back on tour to play these psychotic songs for our fans. Expect some surprises.”

“On Gold & Grey we have taken some unexpected paths on a labyrinthine sonic adventure. We accepted sounds and styles that have not appeared on previous Baroness albums, and I’m excited to welcome our fans into our new lair.

“Having the chance to create music without any preconceived boundaries was both liberating and intimidating. As we pushed past our fear and comfort zone, the four of us connected in a way that allowed us to create freely, uplift one another and build the unique sonic world that is Gold & Grey. As a longtime Baroness listener, it is exciting to have created something new while still maintaining a deep love and understanding of the band’s roots. To say that the making of this record was quite a journey would be an understatement. We are beyond excited to share this experience and music with everyone!” 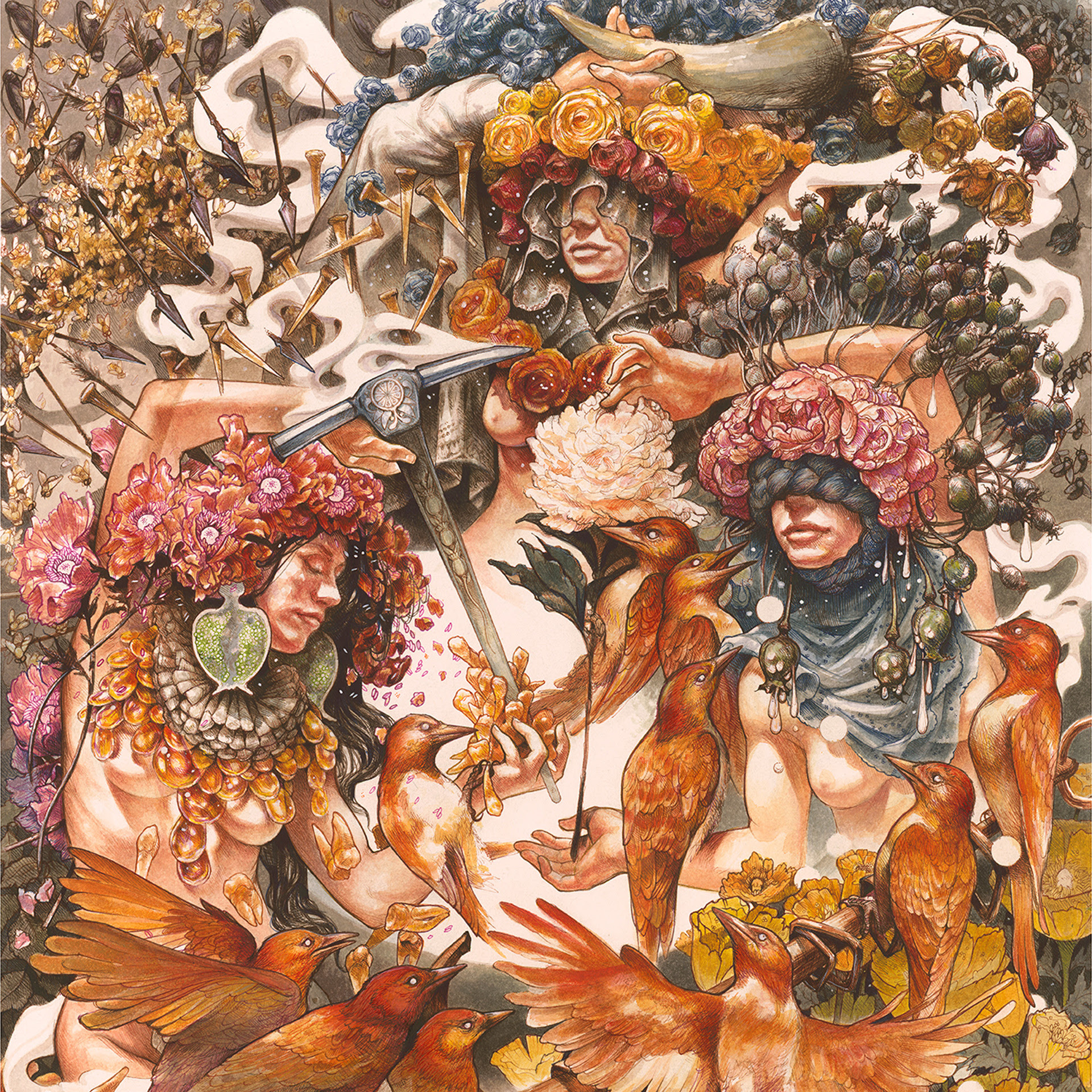 Throw Me An Anchor

Album pre-orders (https://smarturl.it/baroness-goldandgrey) are available now with various limited-edition vinyl and merch bundles available as well as digital pre-orders that include an instant download of “Borderlines.”