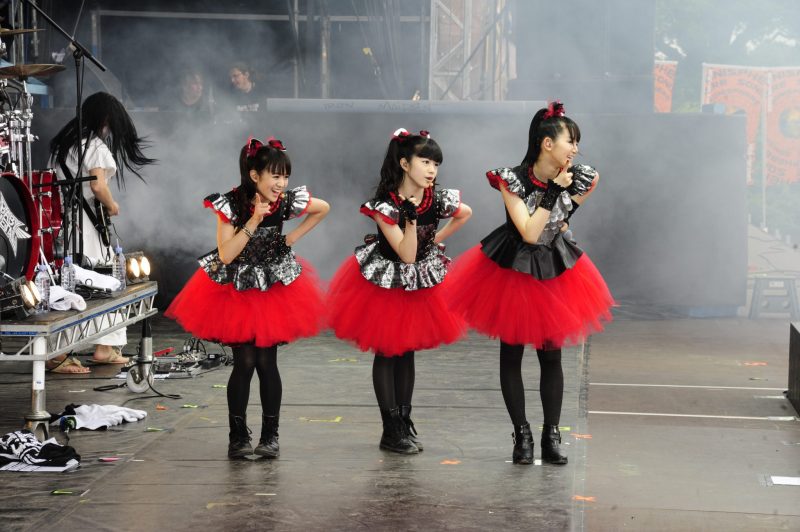 BABYMETAL were joined on stage by Red Hot Chili Peppers drummer Chad Smith at their last show in the UK together. Watch the video below: 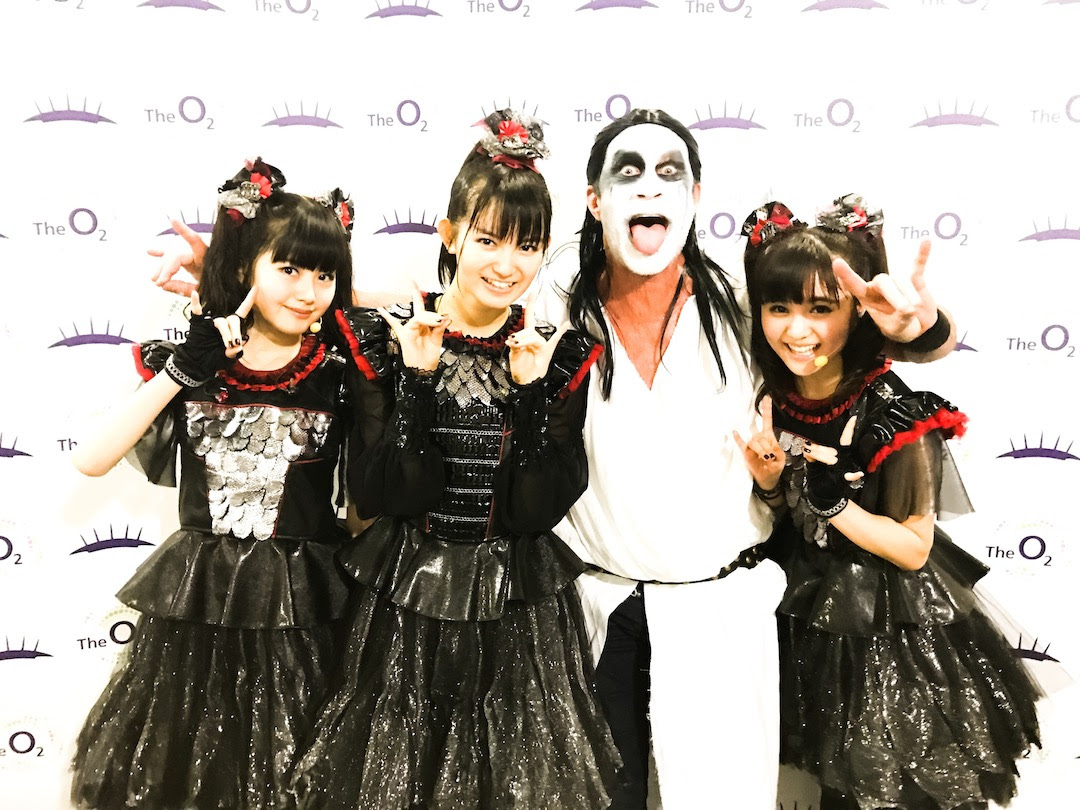 After a high-octane performance of ‘Gimme Chocolate!!’, BABYMETAL exited. Unnoticed by the crowd, Chad Smith replaced BABYMETAL drummer Hideki Aoyama behind the kit and performed a spectacular drum solo, disguised as a member of the Kami Band wearing corpse paint and white clothing.

Joined by their new ‘God Of Drums’, BABYMETAL closed their final support set of the tour with a show-stopping Judas Priest medley of ‘Painkiller’ and ‘Breaking The Law’, with SU-METAL performing lead vocals.

At the end of the show there came another surprise, as Chad Smith reappeared with a birthday cake for SU-METAL, who celebrates her 19th birthday on 20th December. The audience joined with cheering and singing “Happy Birthday”, marking a very special end of tour.

BABYMETAL recently announced that they will appear as special guests to METALLICA at the Gocheok Sky Dome in Seoul, Korea on January 11th 2017 as part of their WORLDWIRED world tour, as well as supporting GUNS N’ ROSES in Japan in January.

BABYMETAL released their new “Live At Wembley” album on December 9th via earMUSIC, which debuted at #32 in the UK Rock and Metal chart with just physical copies alone.