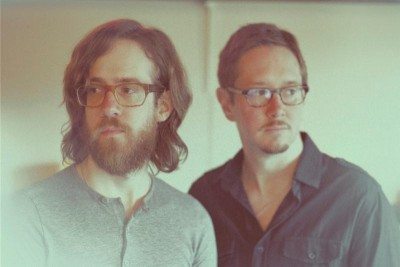 Midwest symphonic dream prog duo The Receiver is streaming “Transit” from their upcoming album All Burn, out June 23, 2015 via Kscope in North America here.

Watch a teaser trailer for the album below. 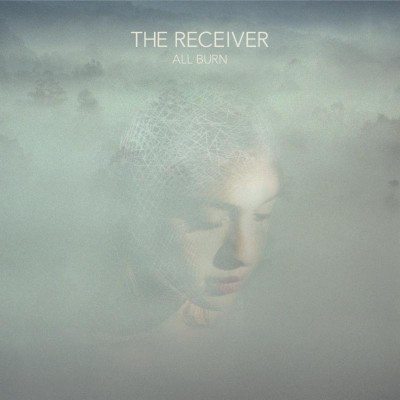