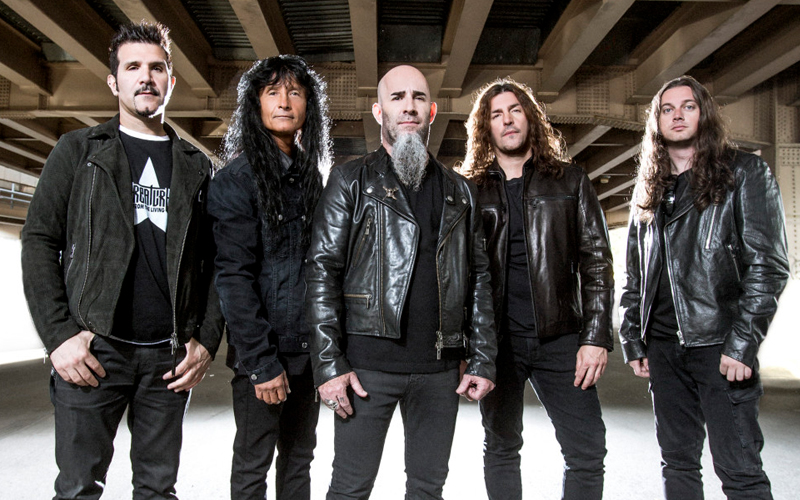 Anthrax now has their own craft beer! The legendary thrashers have teamed up with the good people at New York’s Butternuts Beer & Ale Brewery, and “Wardance” will be hitting stores here in New York State beginning March 27th. Here’s what Scott Ian said on the new venture, “I’ve wanted to do our own beer for a long time, it was just finding the right guy to make that a reality. I am a fan of Butternuts, especially their Porkslap Pale Ale, and when I found out that Chuck was interested in doing a beer with us I immediately said yes. I spoke to Chuck and we talked about what we like/don’t like and what I would want from our beer. It was simple, a beer that would be very drinkable yet still have flavor. Wardance is a beer you can drink over and over again. And I have.”

The official press release states that “Wardance” is “brewed using a blend of both New York State and North American two-row malt barley and a blend of special malts to add color and depth of flavor. The hops are sourced through New York State and West Coast growers. A percent of the hops is added in the boil kettle and a percent post fermentation to create a unique flavor profile that balances the rich flavor and aroma of the specialty malts with the delicate aroma of the select hops. The result is a recognizable beer with a unique character that sets Wardance apart from other beers out in the market today.”

“Wardance” will be available in stores, bars and restaurants where craft beer is sold in New York State beginning March 27th. Plans are in the works to expand the distribution to other states around the country.

Now who wants one?! THIS GUY! 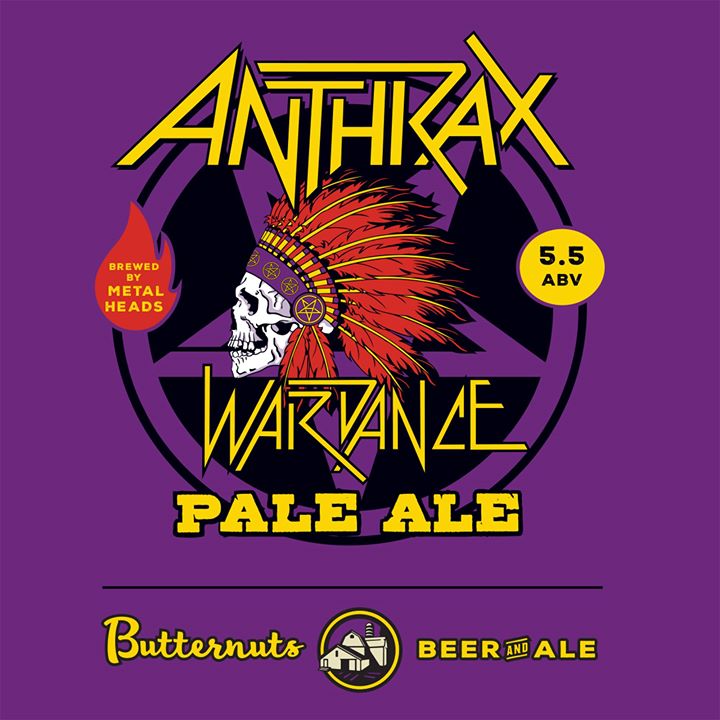