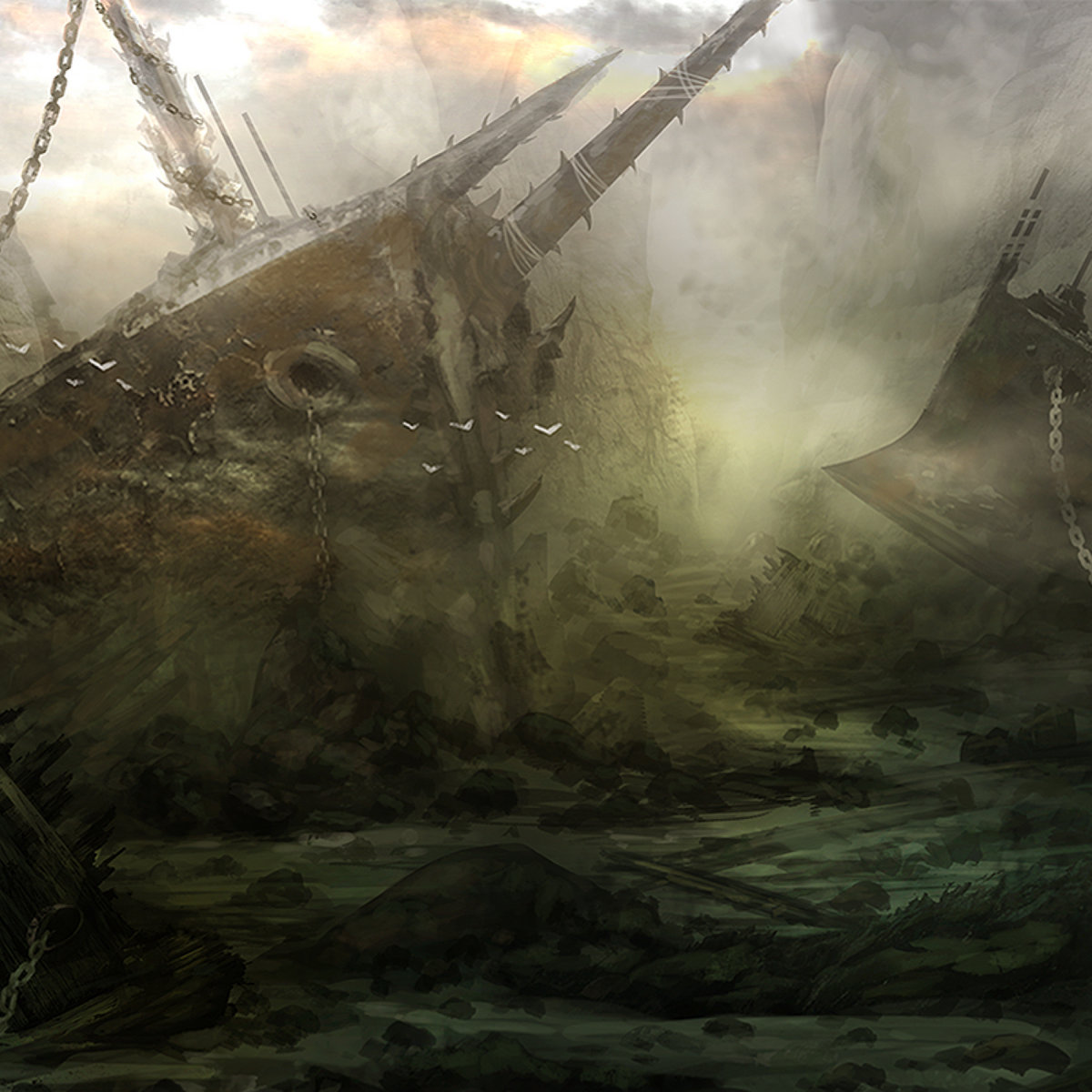 As hinted by the title, Doom II (Self-Released) isn’t Witnesses’ second overall album but rather their second to expand on the Doom Metal style that was established on 2019’s To Disappear And To Be Nothing. Its predecessor’s combination of glacial riffing, distraught vocals and bleak mood is well-preserved here and the overarching narrative of a ship lost at sea allows them to be conveyed even more powerfully than before. Convoluted naming conventions aside, it’s a bold leap forward by every metric.

This progress is best demonstrated by the musicianship, which is much tighter this time around. The drums, in particular, put in an especially varied performance with more double bass segments and even outright blasting on ‘I Hope Their Prayers Aren’t Answered’ and ‘Who Were You Before All This.’ This in turn gives the guitars more backbone that works quite nicely with the more Classic Doom-flavored riffage. Part of me misses the violin that was prominent on To Disappear, but the bits of piano and EBow round out the atmosphere quite nicely.

The songwriting also reflects a great deal of focus. While an emphasis on uniformly slow pacing and drawn out melodies risks the songs running together at times, the structures are fleshed out to keep this from getting too severe. The eleven-minute ‘I Hope Their Prayers Aren’t Answered’ is the best example of this at work as the opening blasts are effectively contrasted by a softer piano-driven segment and closing ambiance. The opening ‘On This Black Ocean’ sets the pace beautifully, ‘Worse With Time’ is a Classic Doom dirge backed by haunting synths, and ‘Who Were You Before All This’ quietly builds up to a blasting climax.

Overall, Doom II is a strong album worth checking out for those who like their Metal with a dark maritime flavor. While the somewhat obscure songwriting method can be tricky to get a feel for, Witnesses’ musicianship and song structuring have greatly improved since their last entry into this style. Considering how prolific the project has already become, I can only hope that these ideas will be expanded upon even further with future installments.