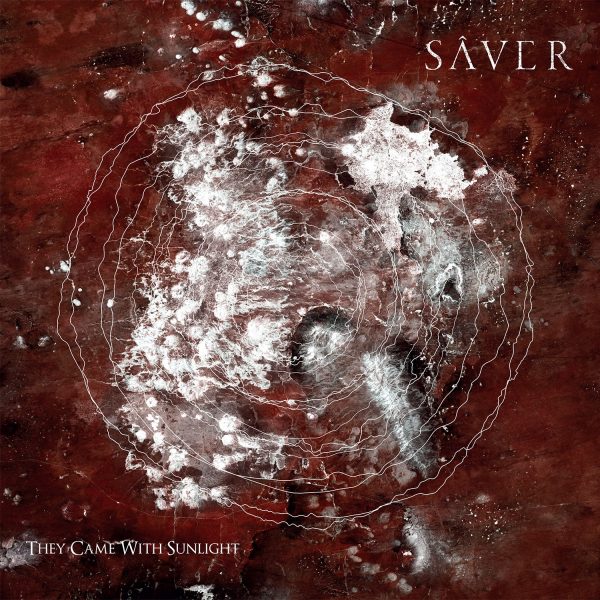 From its outset – a hypnotic, ponderous bass line infused with the buzz and intermittent snarl of low-fi synthesiser – Sâver’s They Came With Sunlight (Pelagic Records) promises something pretty distinctive. What follows is an, at turns, aggressive, dark and uncertain trip set to driving rhythms and some extremely muscular stoner riffs and Ole Christian Helstad’s potent, fuzz-infused bass lines, undercut by Markus Støle’s extremely competent drumming.

Shades of Melvins and Electric Wizard sprawl out in unexpected directions – playing to an understated post-rock sensibility in terms of composition – interspersed with some Seattle-inflected melodic sections. This culminates in its final track, ‘Altered Light’, the intro to which reprises the unrelenting repetition of Helstad’s bass work, subtly interwoven with ringing guitar sounds (shades of Alice In Chains ‘Rain When I Die’), epitomising the album’s signature air of purposeful and intelligent menace.

In similar fashion, the record hits an effective balance between the progressive, instrumental sections and Ole Ulvik Rokseth’s raw, brutal vocal work. Though perhaps what is most striking is its unexpected use of synths: the incorporation of synth is not strictly something unknown in the sphere of drone-heavy doom sounds. The dubiously effective space-squelch of Black Sabbath’s ‘Who Are You?’ (marking a curious interlude in the latter stages of their 1973 album Sabbath Bloody Sabbath) places it proximate to ground zero as far as Doom is concerned, though whether its promise was ever realised has yet to be seen.

What is interesting about Sâver’s contribution to that particular legacy is, first, that their use is sparing (Rokseth provides these along with guitar and vocals) – rarely encroaching on the heavier riffs, or taking a major melodic position, but adding strange qualities to the more ambient sections. Secondly, the sound they incorporate is strikingly contemporary. Its use on tracks like ‘Distant Path’ and ‘Dissolve to Ashes’ is more reminiscent of artists like Pye Corner Audio or Lena Willikens.

In all, They Came With Sunlight is a work of utter Doom-laden class, which promises exciting things to come from the Oslo-based three-piece.