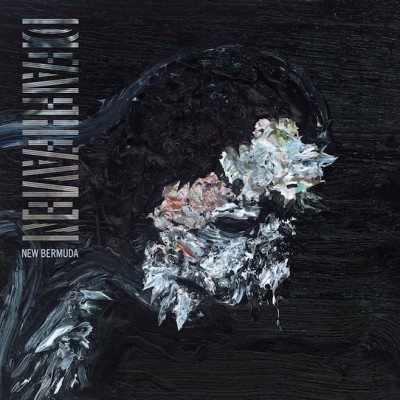 (Editor’s note: The editor staff of Ghost Cult acknowledges the story of Deafheaven guitarist Kerry McCoy and his past homophobic tweets: which we find deplorable and unacceptable. This review was completed before the story broke, and we await McCoy’s apology and explanation for his behavior.)

Deafheaven is the most polarizing popular band in metal since Ghost. While it’s easy to take a common side in the hipsters versus troo kvlt versus mainstream metal fans war, this is unnecessary. Good music is good music. This band has been putting out genre-redefining music for some time now. This is not disputable if you have ears and good taste. The fact that they have gotten as huge as they have and the backlash that has come with it only serves to illustrate what a time this is in the world as a music fan. Fifteen years ago this band would surely have had much less of a chance to come from the underground and become huge. Let’s measure Deafheavan on their merits, new output and their impossible to top 2013s Sunbather (Deathwish Inc.) album, and not some intangible stuff that has no place in the world of music lovers, shall we?

Rather than try to top their best album, they just continue to stay in their own bubble and build out the sound they started. So if you already love this band, there is a lot to love on New Bermuda (Anti Records). Opening up with the harsh ‘Brought To Water’, this track serves notice that this band is immune to the weight of outside influences or trolls. Blastbeats and waves of frotsy riffs greet your ears, before a straight up death thrash riff blows you away. George Clarke’s vocals are even more gnarly than ever before, and Deafheaven’s best asset has raised his already choice lyric game considerably on this album. ‘Luna’ is the track most in line with Sunbather and is a quintessential cut for this band. Black metal and shoegaze melded together to form something sick and lovely all at once. Once again, the Jack Shirley’s production aesthetics are immaculate. He is one of the most in demand producers for a reason. Guitars shimmer and scream when they need to, while the drums sit in the mix perfectly with the cymbals never taking away from the high-end of the guitar army. 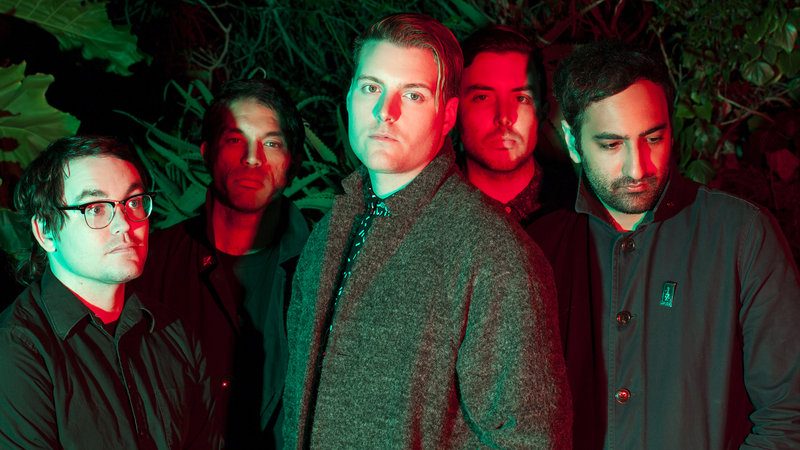 While not as groundbreaking or original as Sunbather, which any band would be challenged to follow, New Bermuda hits you in all the right G-spots musically and emotionally for one of 2015’s undoubtedly finest releases.