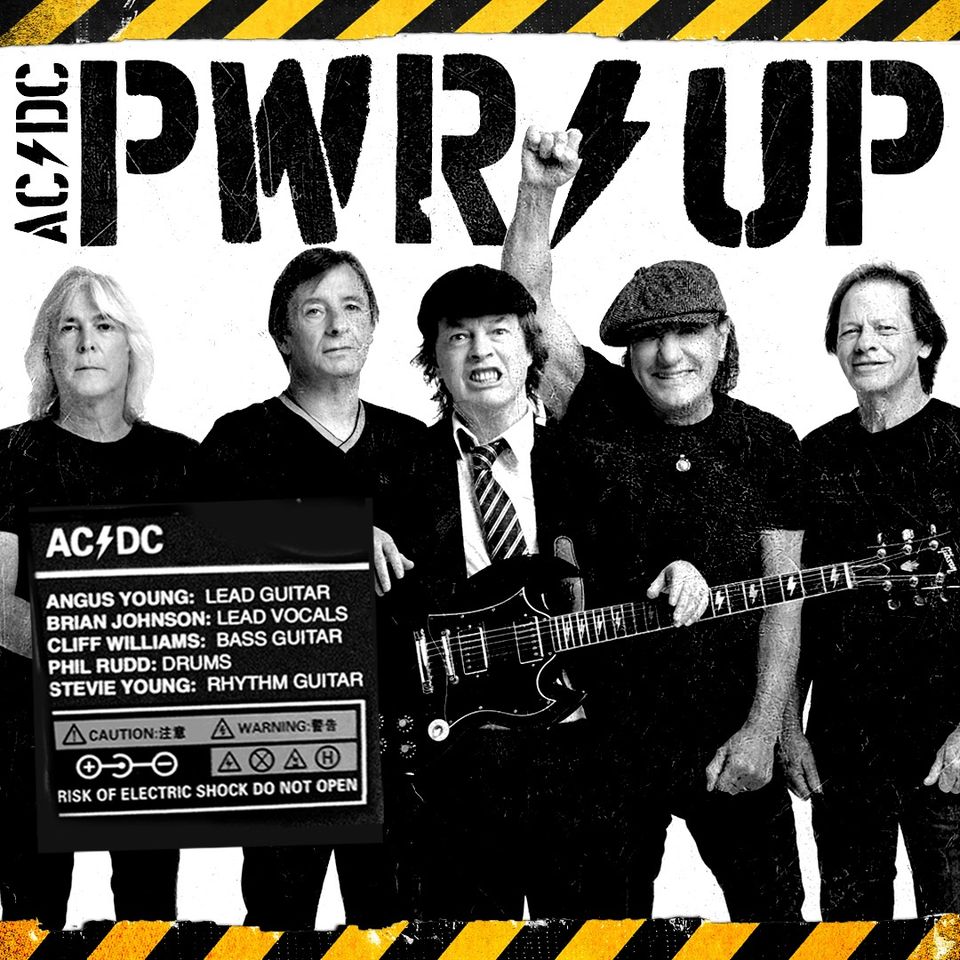 Hard rock legends AC/DC have teased a brand new song and video, likely premiering tomorrow dubbed “A Shot In The Dark”! The song is the lead single off their new album, mostly likely titled Power Up! The song is classic sounding AC/DC and features what sounds like a big, rock chorus. Check out the teaser below! As we shared the news yesterday, the band formally announced their comeback officially. The band released the first official photo of its reunited lineup, featuring returning frontman Brian Johnson alongside drummer Phil Rudd, bassist Cliff Williams and guitarists Angus and Stevie Young. The photo confirms the new lineup and likely new album title PWRUP, with details soon to be revealed. Earlier this week, a mysterious poster appeared outside Angus’s old school in Sydney, Australia. The poster placed outside of Ashfield Boys High School reads: “Are You Ready? SYD PWR UP.” At the bottom of the advertisement, there was a link to a web site with the iconic AC/DC red neon lightning logo. On the website itself, there are links to the AC/DC store as well as a “Power Up” e-mail sign-up, leading to speculation that the band’s long-awaited new album is called “Power Up”. A newly released teaser video from AC/DC, simply featuring the hashtag #PWRUP, only fuels the chatter. Short teaser videos have shown up on Social Media this week. This news is the latest in the saga of the retain of one of rock music’s leading bands. More to come on the news front as it is announced.