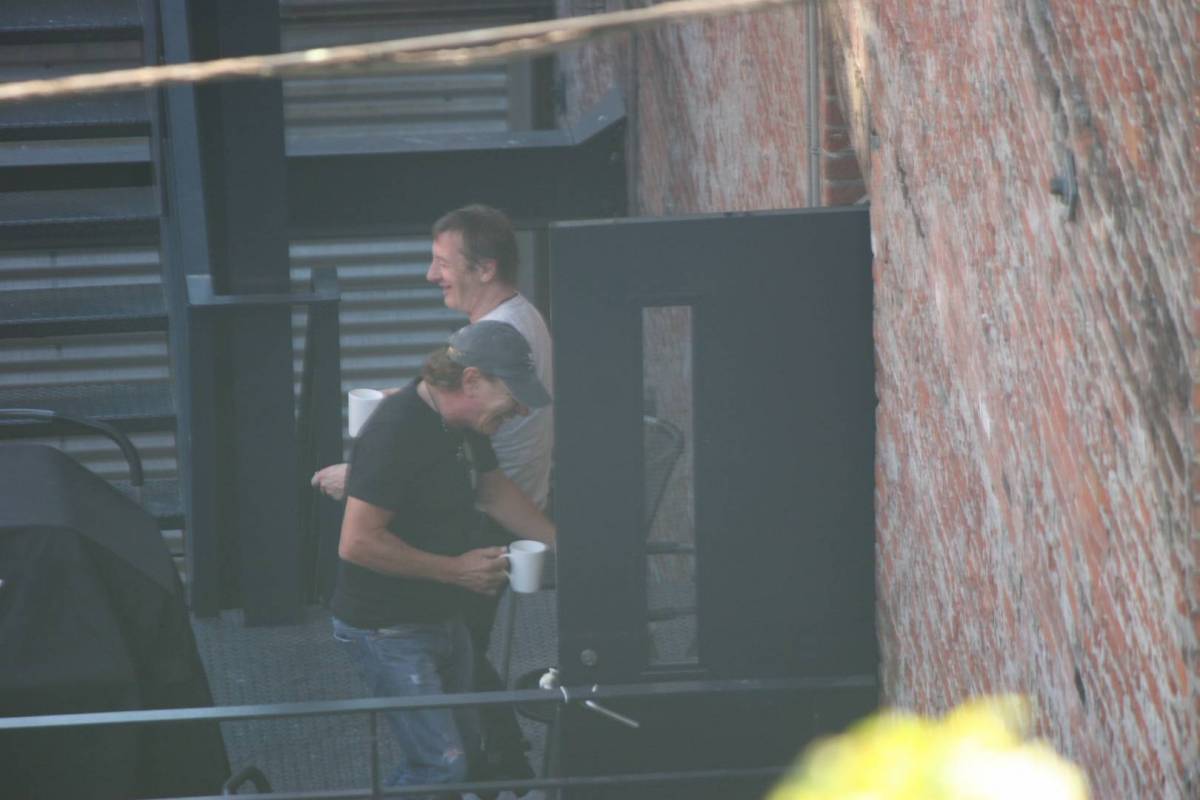 Much speculation has surrounded AC/DC and whether they would ever make new music together, following the death of Malcolm Young. A few days after a Canadian journalist claimed that Stevie Young and Phil Rudd were spotted in downtown Vancouver, now former singer Brian Johnson and Rudd have been photographed together at a music studio. Vancouver is like a second home to AC/DC, since they made their last three albums in that city. If this is true this would be huge news for the rock world, but it could also be for another project such as a Johnson solo album, as nothing has been confirmed. With the death of Malcolm Young, plus the departures of Johnson, Rudd, and bassist Cliff Williams now retired, fans have wondered if sole remaining founding member Angus Young would keep the band going or decide it was time for AC/DC retire. Rudd was replaced the last few years in the band by Chris Slade, with Axl Rose stepping in for Brian Johnson. We’ll keep tracking this story here at Ghost Cult.