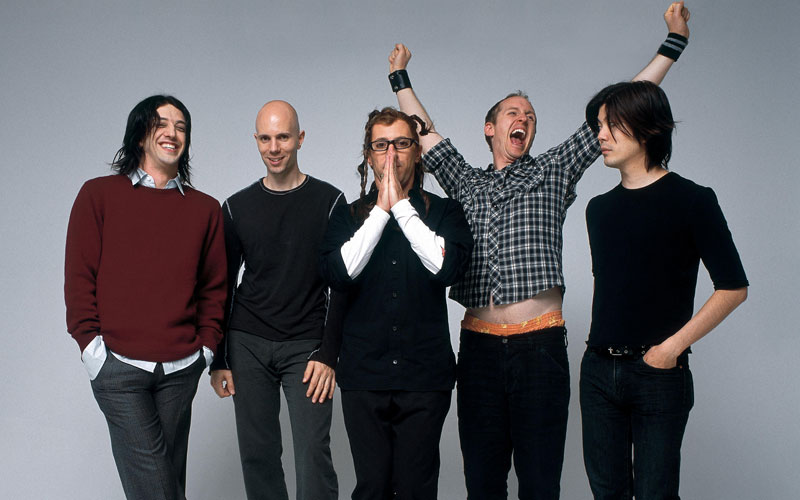 Billy Howerdel previously said that A Perfect Circle has every intention of releasing a new album this year, and he wasn’t lying. The band has just announced that they’ve signed a new deal with BMG, and their fourth studio album will be hitting stores in 2017.

Here’s what Billy said on the news: “We just signed a new record deal with BMG! Looking forward to sharing new music with you soon. New APC-2017!”

Jon Cohen, EVP Recorded Music at BMG adds, “We’re thrilled to welcome A Perfect Circle to BMG and excited to present their highly-anticipated new music to the world. Their uncompromising approach, vision and legion of fans have made them one of the most artistic and commercially successful acts in rock.”

Stay tuned for more details on their upcoming album, and don’t forget that you can catch them live here in the States next month! The dates are below! 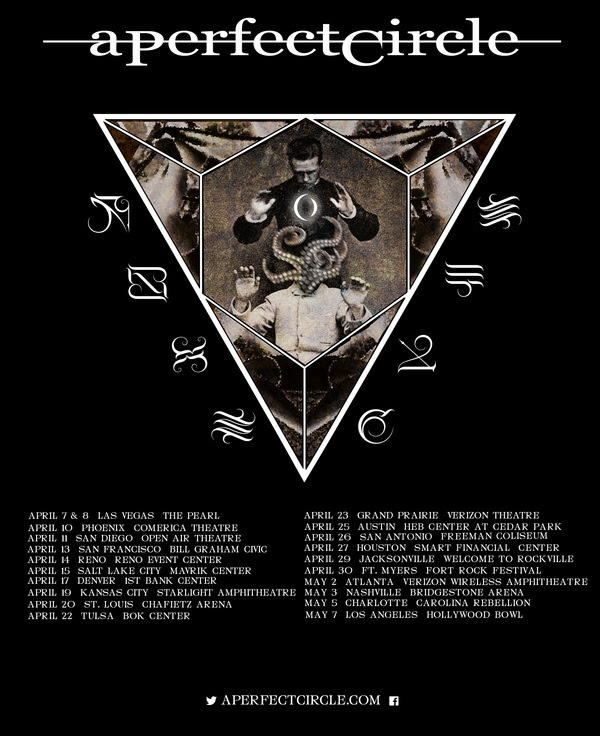